Due to an influx of orders, shipping will be delayed 72 hours. We apologize for the inconvenience.
WARNING: This Product Contains Nicotine.
Nicotine is an addictive chemical. 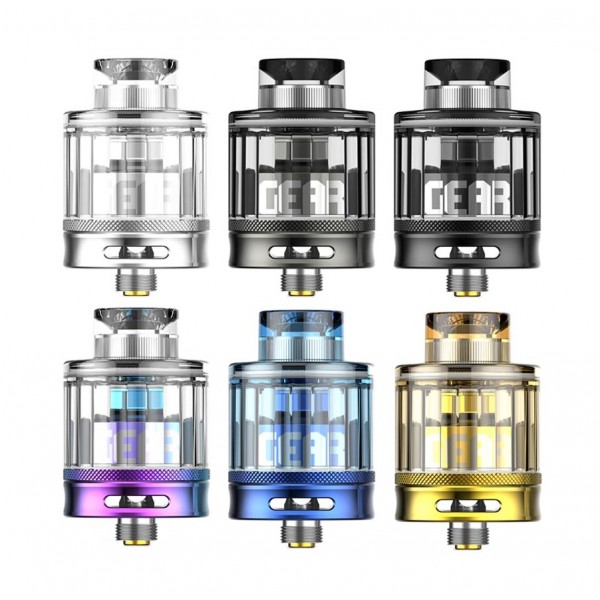 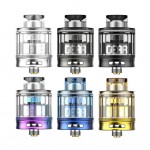 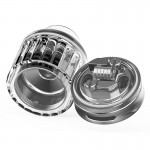 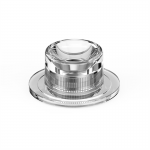 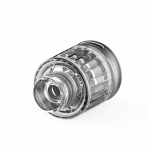 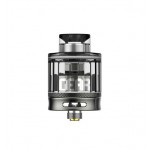 The Gear V2 RTA from Wotofo is far more than a compact single coil RTA. It is an upgrade of our Gear RTA that retains the incredibly user-friendly build deck, post-less design, and a simpler design that significantly improves its performance far better than you might expect from such a compact RTA. The Wotofo Gear V2 RTA is in essence, a single-coil and compact RTA. However the V2 is an upgrade that takes the original simplicity to another level while boosting the performance of the device by a significant margin.

RAPID FLAVOR DELIVERY - The Gear V2 RTA boasts an ultra-short passage that maximizes its efficiency and speed for rapid flavor delivery. The drip tip has been restructured to make it a whole top cap, reducing the unnecessary time between the air entering the device and mixing it with the vapor for greater efficiency.

FLAVOR HAS JUST GOTTEN MORE INTENSE - Our R&D and manufacturing team wanted to make a massive improvement on the original Gear RTA to improve its performance and flavor intensity, so it now boasts a more optimized vaporization chamber. The new vaporization chamber is compressed so that it can produce a more intense flavor, bringing out every note of flavor from your favorite e-juice, and giving you the most flavorful experience you can expect.

QUICK & EASY DECK BUILDING - With the Gear V2 RTA, you get the pan head screws kept right on the deck for a quicker deck-building process. There are two little airflow walls added to the deck for a smoother vapor delivery despite more intense vapor production.

FIXED AIRFLOW - The Gear V2 RTA features a fixed airflow design. Some vaping enthusiasts might find it odd that it doesn't allow them to adjust the airflow to their preference. However, the Gear V2 RTA's design is optimized to strike the perfect balance between airflow and vapor intensity. Our R&D team calculates the optimal airflow. The fixed airflow design eliminates the condensation seeping down through the gaps because there is no control ring to allow leaks.