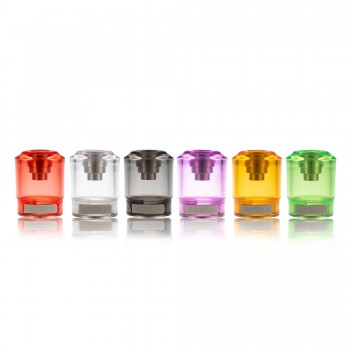 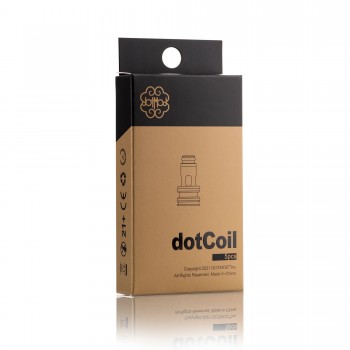 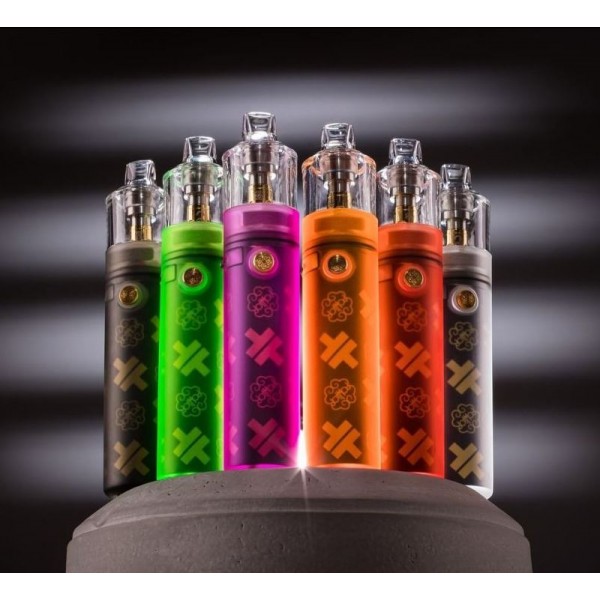 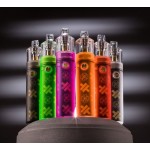 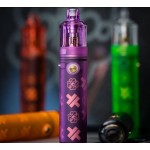 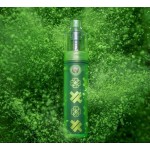 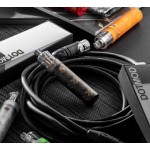 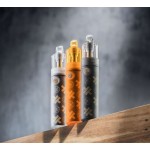 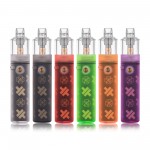 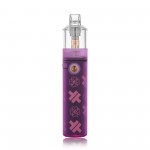 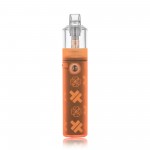 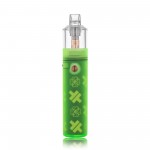 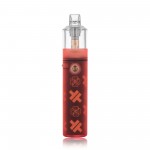 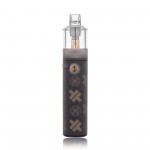 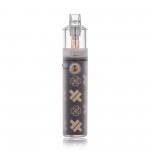 Compatible with all 0.3Ω or higher dotCoils

5 Minute Charging with a 30W Charger (charger not included)

A NEW ENERGY-STORING SOLUTION - With this energy storing solution, equivalent to a 700mAh battery, the need for traditional batteries in the future is obsolete. Considering the supercapacitor's low internal resistance, they can obtain significant charge in less than 5 minutes using a 30W charger (not included).

ADAPTABILITY - With both MTL and DTL vaping styles to choose from, you can vape freebase nicotine or salt-based nicotine e-liquids out of the 3.5mL capacity dotStick Revo Tank. The dotStick Revo can output between 5W and 35W, utilizing any of the available resistance options of DotMod's world famous dotCoils, rated over 0.3Ω.

What is a Supercapacitor?

Standard capacitors are composed of two metallic plates or electrodes separated by a dielectric substance. When a voltage is applied, electrons accumulate at one of the electrodes, storing the electrical charge. In the meantime, the dielectric material tucked between the electrodes undergoes a process known as “dielectric polarization,” which contributes to increased capacitance.

Supercapacitors operate on the same principles, with the exception that the wedging material is an electrolytic solution rather than a dielectric content. When applied voltage, an “electrical double layer” is formed, which aligns both negative and positive charges along the boundaries of the electrodes and the electrolytic solution. This location serves as a warehouse for electric charges. Activated carbon is frequently used to increase the size of boundary areas. This is because the capacitance of a supercapacitor is proportional to the area of the “electrical double layer.” This activated carbon is a well-known porous material with numerous surface holes that aid in covering a large surface area.

What are the benefits of a Supercapacitor?

Charging Time - Charging and discharge times of supercapacitors are equivalent to those of conventional capacitors. Considering their low internal resistance, they can obtain significant charge and discharge currents. Batteries can take many hours to fully charge – a cell phone battery is a good example – whereas supercapacitors can reach the same charge state in less than two minutes.

Life Cycle & Safety - When treated unfairly, supercapacitor batteries are safer than standard batteries. When batteries are short-circuited, they are known to spontaneously combust due to excessive heating; however, supercapacitors do not heat up as much due to their low internal resistance. Supercapacitors can be charged and discharged over 15,000 times with minimal degradation, whereas a normal lithium ion battery can only be charged and discharged 300 times or less with the same loss. This makes supercapacitors extremely useful in applications requiring frequent energy storage and release.

All options are currently out of stock.  Submit an notification to receive stock quantity updates. 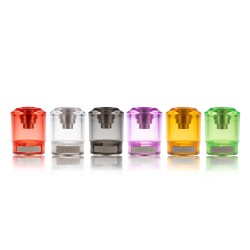 Add to Cart
Add to Wish List
Compare this Product

Add to Cart
Add to Wish List
Compare this Product