Please note that due to an influx of orders and limited warehouse staff shipping may be delayed 3 to 4 business days. Sorry for the inconvenience. Thank you.
WARNING: This Product Contains Nicotine.
Nicotine is an addictive chemical. 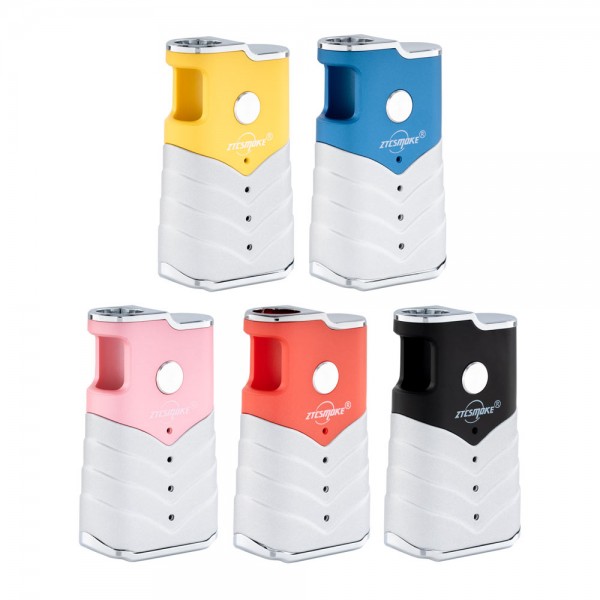 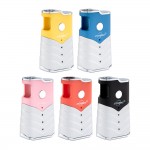 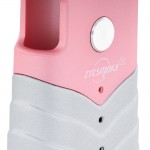 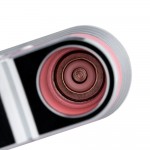 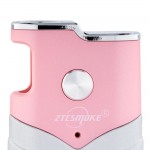 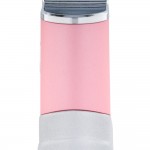 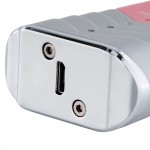 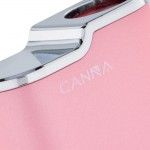 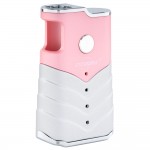 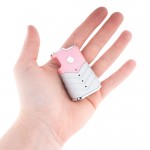 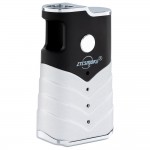 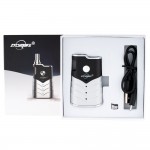 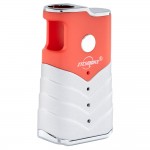 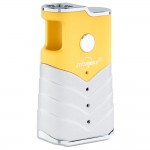 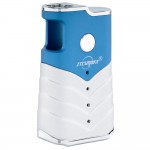 Introducing the Canna Mod from ZTC Smoke. The atomizer interface of the Canna has an adopted magnetic absorption design, making it easier to operate while meeting the highest quality performance of the product.